Christmas is all about fun and frolic and it is the best time of the time to reunite with your family and friends and people who matter and play a pivotal role in your life. Christmas means being happy and having a mind that is free from any kind of stress.

To have a fresh and a stress-free mind you could travel to the seven best places in Australia during this Christmas to have a gala time. The list includes all the top sights that attract the maximum tourists, but you could as well think out of the blue and visit some place close to your heart.

However, these seven places which are about to be mentioned in the list are a must watch for one and all for at least once in their lifetime.

First to come are the pristine beaches and the oceans of Australia. The beaches are of much beauty and one can find them near to almost most of the major cities in Australia as all of them are around the coastal areas.

Made up of tiny polyps this reef is the largest of its kind and is home to many species of animals and fishes living in those waters.

Another major attraction is the Uluru-Kata Tjuta National Park, which is situated in the heart of Australia’s red centre. It is the striking piece of the red monolith and it is home to many aboriginal people.

Another UNESCO world heritage site that may be visited at the time of Christmas is the Beautiful Blue Mountains national park which lies exactly 81 kilometers west of Sydney. It is a very popular day road trip from the city.

This stunning park emancipates a blue haze from the eucalyptus trees having an area of 664000 acres. There are some famous attractions within this park, which are the towering sandstone rock formations called the Three Sisters. It also includes the Katoomba Scenic railway present inside there. Amongst other major spots to visit during Christmas are the Fraser Island and the Bondi beach.

The National Parks and the Driveways 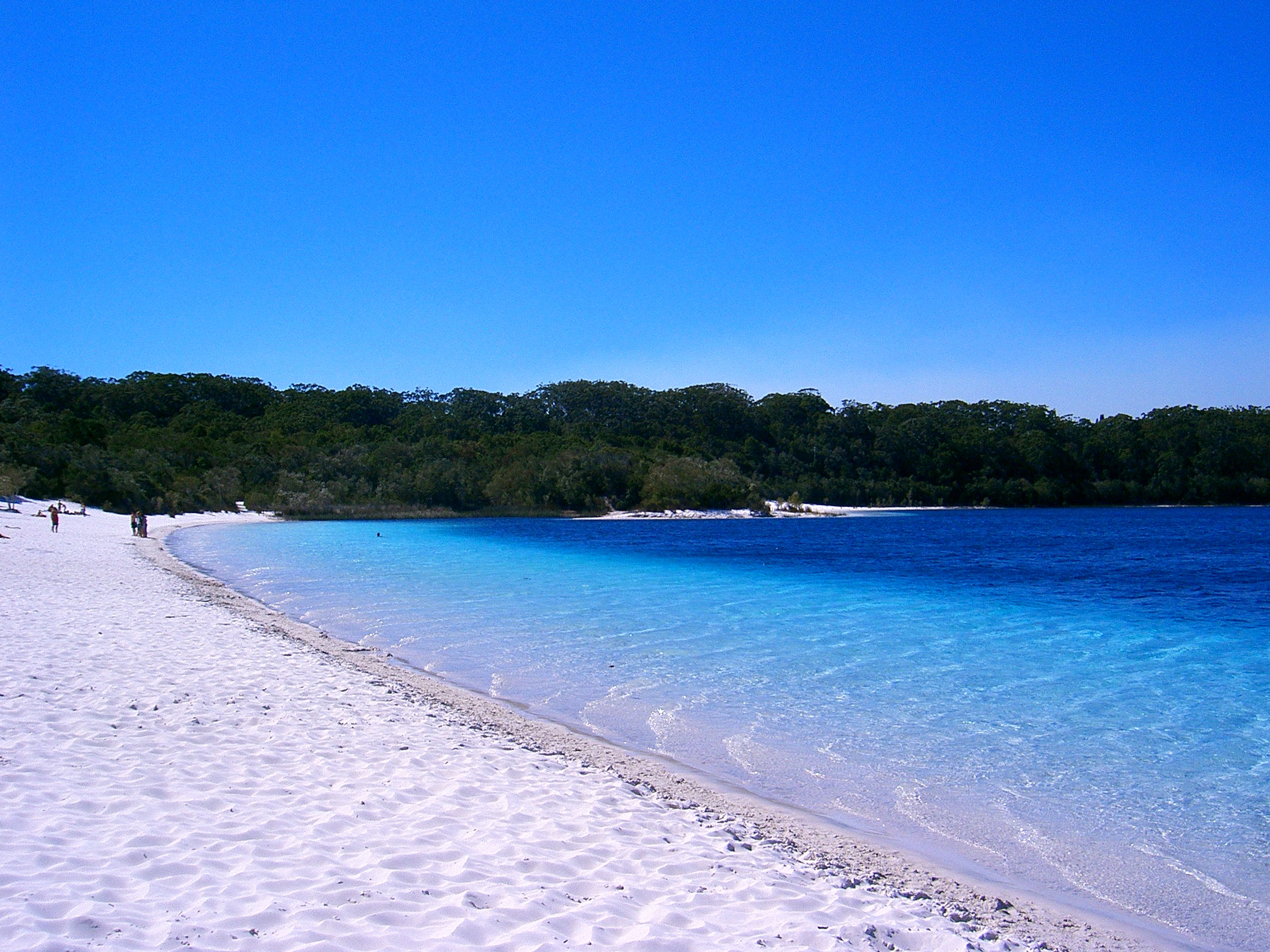 The beach culture among the people of Australia is quite popular and the beaches are very amazing. The Fraser Island gives you a perfect example of the solidarity and the calmness if you want to stay with your beloved. A family time spree can be found by camping at any of the beaches of national parks in Australia.

The Kakadu National Park at the top end of the northern territory is just awesome for the extreme wilderness and adventure that one seeks. It covers more than 19840 square kilometers and is the largest national park in Australia and only the second largest in the whole world. It has everything to offer from rainforests to rivers, swamps, falls etc.

Even the Great ocean region is one of the best destinations to see during the time of Christmas. It was originally built to provide employment during the time of depression in Australia, but now it stretches 300 kilometers from the surfing town of Torquay to Auckland.

This is the most spectacular road drive you will find in Australia and this is a must if you enjoy driving by hire Campervan in Australia. So these places pretty much sum up what you can do this Christmas.

I am Sally-Ann, I am a wife, mother and travel blogger/writer with 20+ years experience in airlines, hospitality and tourism. I love sharing my family travel lessons learned to help you have a better family holiday with my travel tips for travel with kids. Click if you would like to know more about me and what lead me to here.

Travel Tips Straight to Your InBox

We use cookies to ensure that we give you the best experience on our website. If you continue to use this site we will assume that you are happy with it.OkRead more